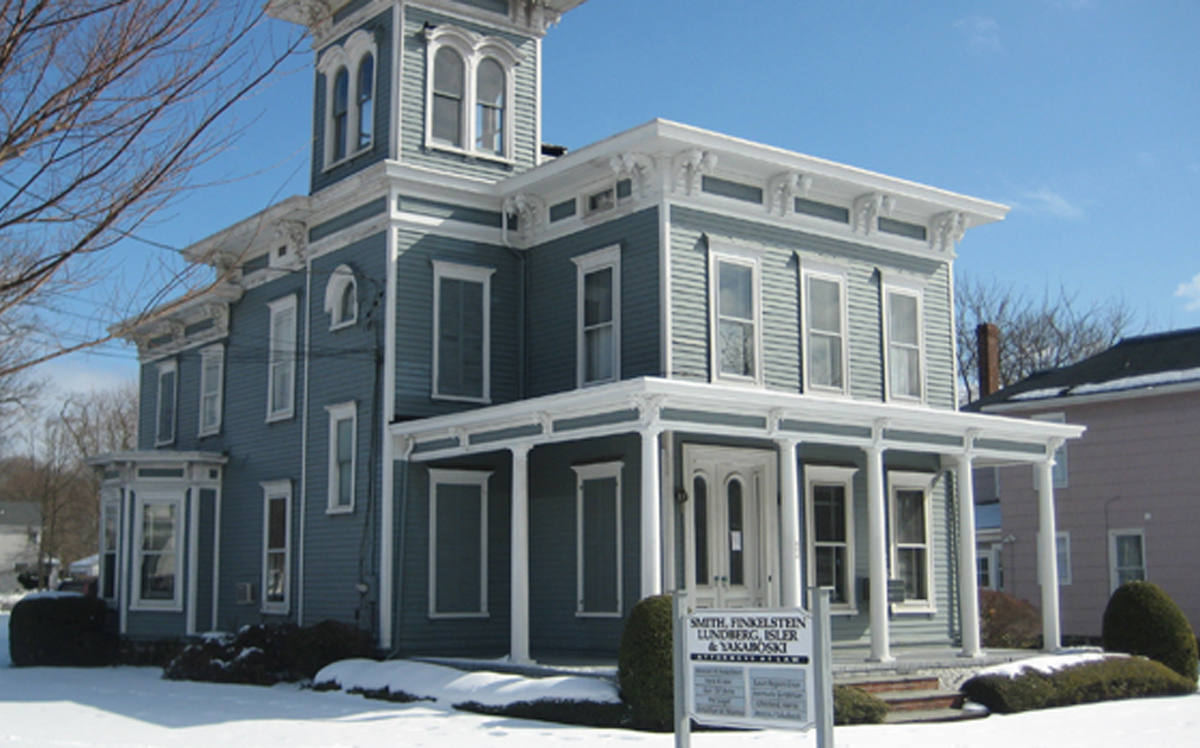 Gair G. Betts has a Martindale-Hubbell peer review rating of 5.0 out of 5.0 and was named an AV Preeminent attorney.

This is Attorney Advertising. This web site is designed for general information only. The information presented in this site should not be construed to be formal legal advice nor the formation of a lawyer/client relationship. Prior results do not guarantee a similar outcome.